Isah Idris, the Comptroller General of the Nigeria Immigration Service (NIS), has stated that irregular migration over the nation’s borders continues to be a security problem as Nigeria prepares to hold general elections this year. As a result, all available resources must be utilised to safeguard the country’s borders.

This was announced yesterday in Abuja during the commissioning of a collection of radios and communication equipment provided to the agency by IHS towers Nigeria as part of its Corporate Social Responsibility (CSR) programme. The equipment is valued at several million Nigerian naira.

He said that the donated equipment, valued at millions of naira, would significantly improve national security and the agency’s ability to carry out its mission.

According to him, “These contemporary communications radio equipment, would entrench a more effective and efficient integration and inter-connectivity between the service’s formations and the headquarters. This will further enhance and scale communication as part of efforts towards emplacing border patrol operations and strategies to combat recurring trend of irregular migration.”

The CG thanked IHS towers for their participation, saying, “This support is coming at a very auspicious time, particularly as the service is deploying regulated internal monitoring and control mechanism ahead of the fast approaching 2023 elections.

“This is in view of the fact that this national exercise places enormous task on NIS to not only effect the presidential directive on border closure during the elections, but to equally work with other security agencies as stakeholders to guarantee the conduct of free and elections,” he said.

Muhammed Darwish, CEO of IHS Towers, emphasised the significance of cooperation with security services to secure Nigeria, and he specifically mentioned the immigration agency.

Darwish said, “There is nothing more noble than giving back to the community that we operate in through the various government agencies that do a lot to keep this country safe and in order and the immigration service under the leadership of the comptroller general, Isah Idris, has done a lot to safeguard the borders of Nigeria and I think we have legitimate duty and reliability on us to do whatever we can in our capacity to assist in any way possible.

“The donation of these telecommunication equipment is a small token of appreciation towards what the immigration service has accomplished in Nigeria and to the comptroller general for his able guidance and leadership.”

The two institutions signed a Memorandum of Understanding (MoU) to increase security coordination.

ALL OFFICERS DUE FOR RETIREMENT MUST PROCEED – POLICE SERVICE COMMISSION 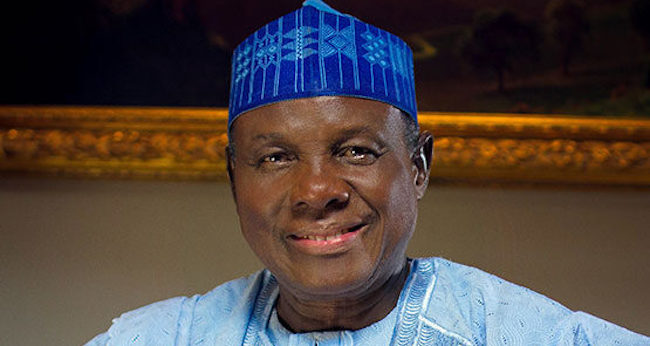 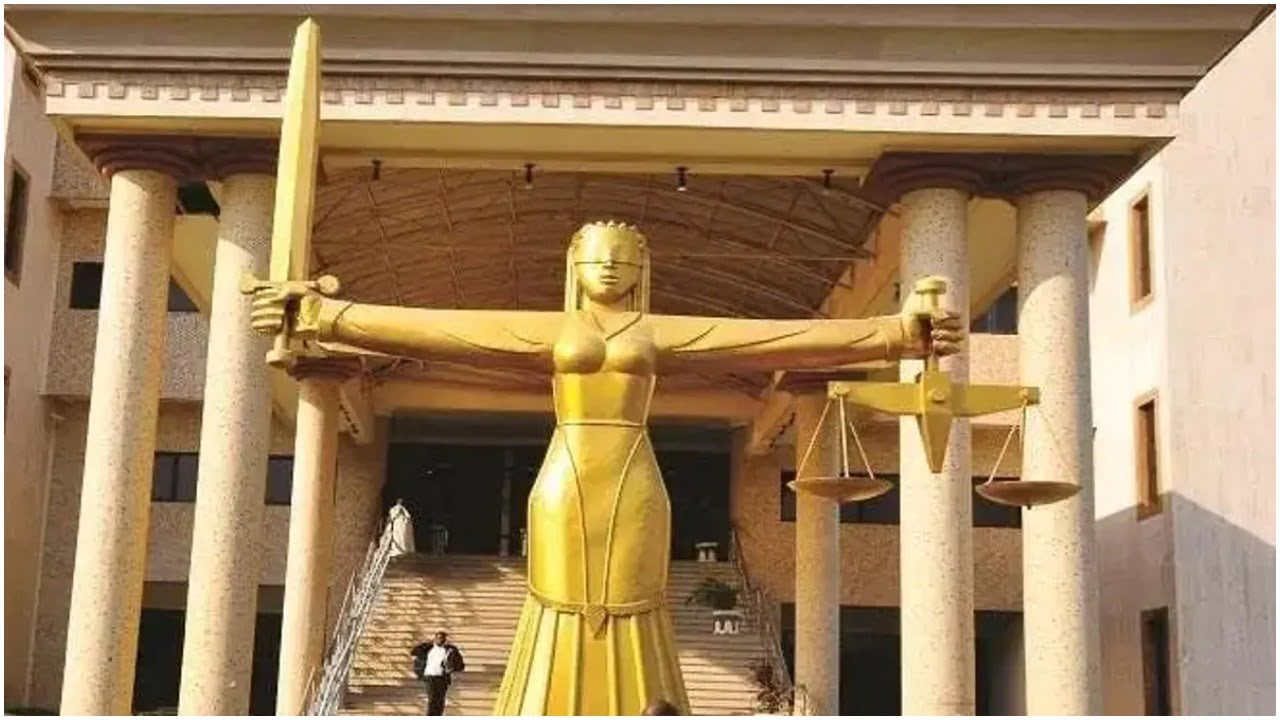 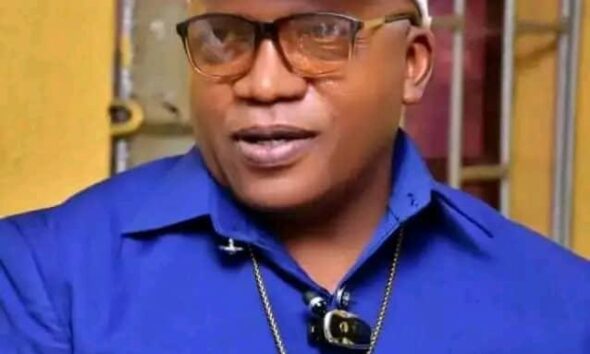 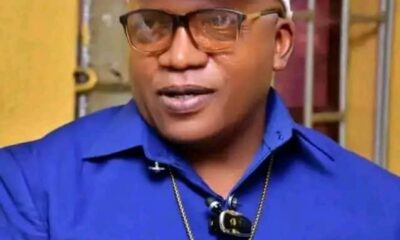